Influenced by my fond memories of play sessions with my brother and a drive to create something with a strong original core, ibb & obb is exclusively designed for cooperative play and revolves around a world with gravity going both up and down.

Designed together with Roland IJzermans and developed in close collaboration with Codeglue.

In 2013 the game got its release on PlayStation 3. Later the PC edition followed and most recently a version for the Nintendo Switch.

A tactical racing game for 3 to 8 players on one screen.

By creating a racing game that is slow the focus for the players shifts from quick reflexes to smart planning and tactical moves.

Contestants try to outsmart each other during short races in generated levels that are always unique. The different terrains like ice, tar and lava, influence the players' speed and abilities. Items can be picked up on the way, adding more tactical depth.

Developed together with Tomasz Kaye and released on PC in 2016. 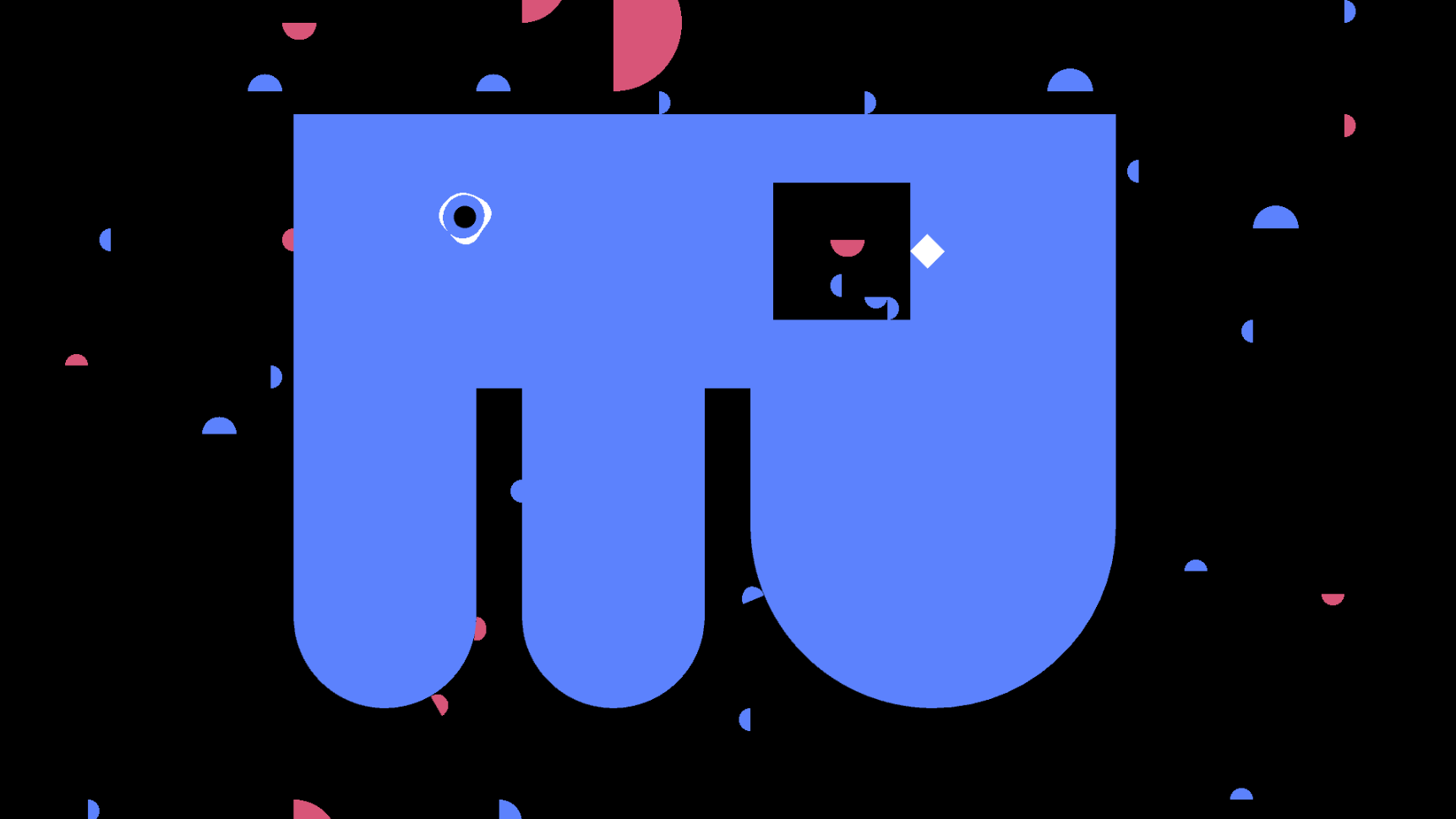 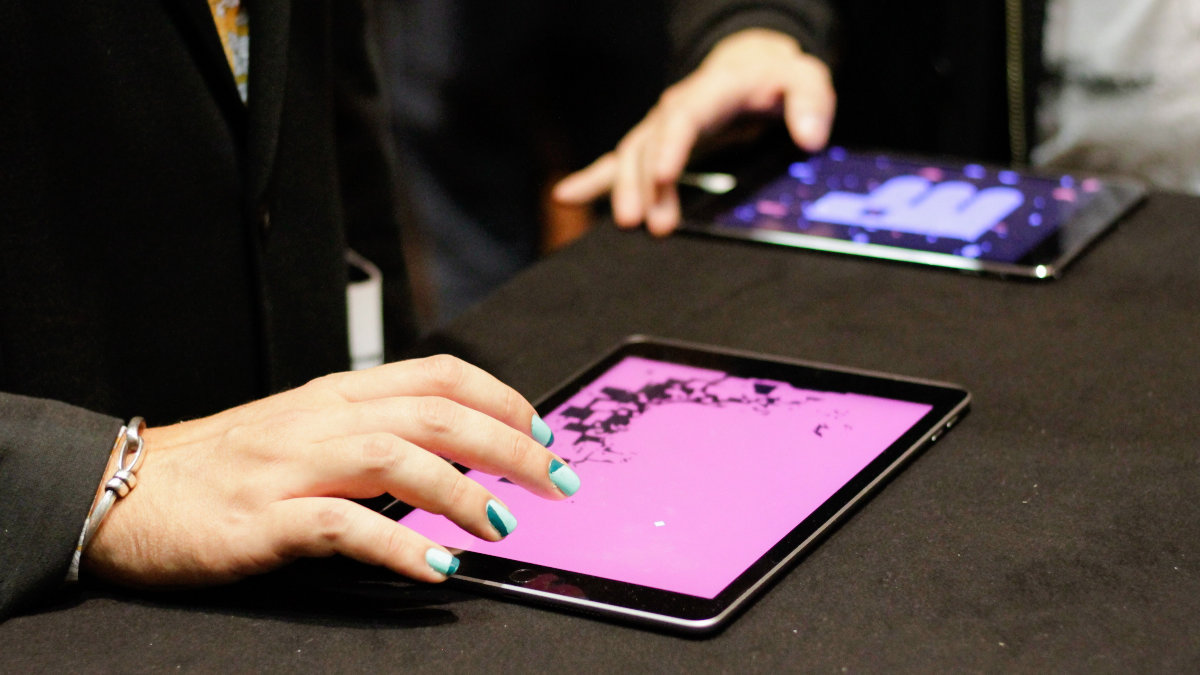 The initial idea was to create a very rich interaction with only the simplest of input. The result is a game that mixes puzzle solving with timing.

Players can't steer the ball directly, instead they control the ball's jumps and bounces with a simple touch anywhere on the screen.

For Dubio I teamed up with AJ Kolenc. We are currently developing the game for iOS and Android devices.